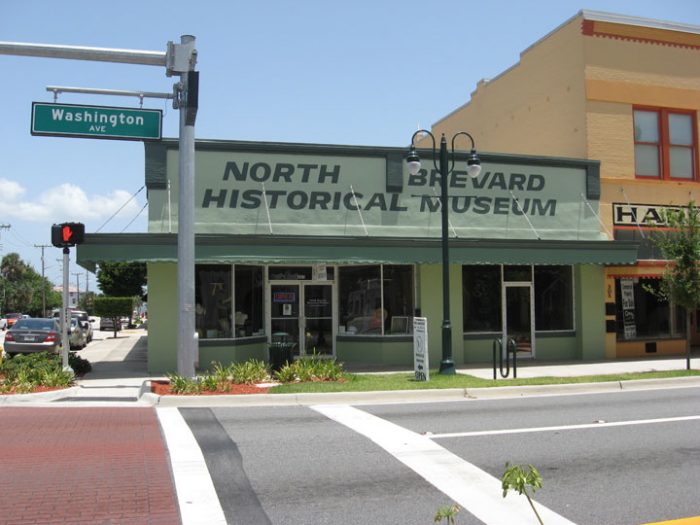 The Historical Society of North Brevard, Inc. was originally formed in September of 1966 by approximately ten local residents meeting at the home of Mr. and Mrs. William Kennedy. This meeting was followed one month later by an additional meeting which formed the nucleus of the Society.

The purpose of the organization at that time and to this date has been the “collection, preservation, recording and display of historical artifacts, photographs, written records and aural histories” and the display of these items in a historical museum.

The society has deemed that the area to be covered for this history was to include from Port St. John to the Volusia County line and the Atlantic Ocean to the St. John´s River. It is intended that information from small communities which have had a post office, railroad stop or other significance will be included. Some examples are Bellwood, Indian River City, Whispering Hills, Lagrange, Aurantia, Dummitt´s Cove and others.